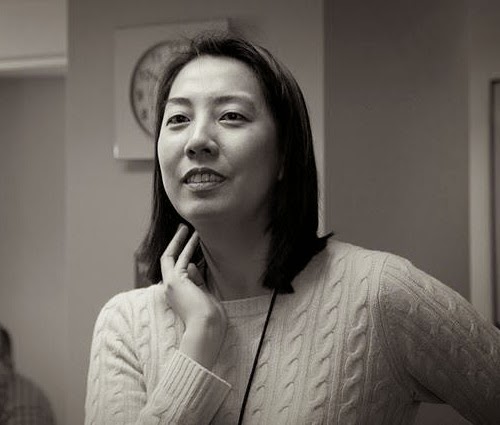 Greetings! I am a psychiatrist and writer working in the Washington, DC metro area. I grew up in suburban Maryland and enjoy writing in all genres, from poetry to short stories to creative nonfiction and op-eds. I am particularly interested in writing about mental health issues for the general public, to increase awareness and reduce stigma and misinformation. As a minority female and careerwoman, I am also dedicated to expanding awareness of women's and cross-cultural/Asian-American issues as well. I have additional experience with military psychiatry and PTSD issues. (I also absolutely adore food from all over the world.)

I have been a Health contributor to The Daily Beast.

I'm available for freelance pieces on mental health and women's health and sociocultural/psychological issues, and for background quotes and expert opinion consultations as well. Please contact me on Twitter @jeankimmd.

Here are links to some other pieces:

Current:
Psychiatrist, U.S. Government in Washington, DC.
(FYI: None of my views, statements, or opinions have anything to do with any part of the U.S. Government's official stances on any subject.)
Clinical Assistant Professor of Psychiatry, George Washington University.


Thank you for your interest!